The MuPaEn embroidery museum in Lorca, the Paso Encarnado
This is one of four museums dedicated to the embroideries of the Semana Santa processions in Lorca The Museo de Bordados del Paso Encarnado, often known by the acronym MuPaEn, is one of four museums in Lorca  dedicated to the remarkable embroideries associated with the biblical processions which are held in Semana Santa (Easter Week) every year in the city of Lorca. The Paso Encarnado, officially entitled the Archicofradía del Santísimo.. The convent and church of the Virgen de las Huertas in Lorca
The Franciscan Order built their first church in Lorca on the remains of a Moorish palace The convent and Sanctuary of the Virgen de las Huertas is outside the city centre of Lorca, on the southern side of the River Guadalentín, and is devoted to one of the patrons of the city, a legendary apparition of the Virgin Mary in the 13th century. This is the only remaining functional Franciscan monastery in Lorca, and has acquired further significance.. 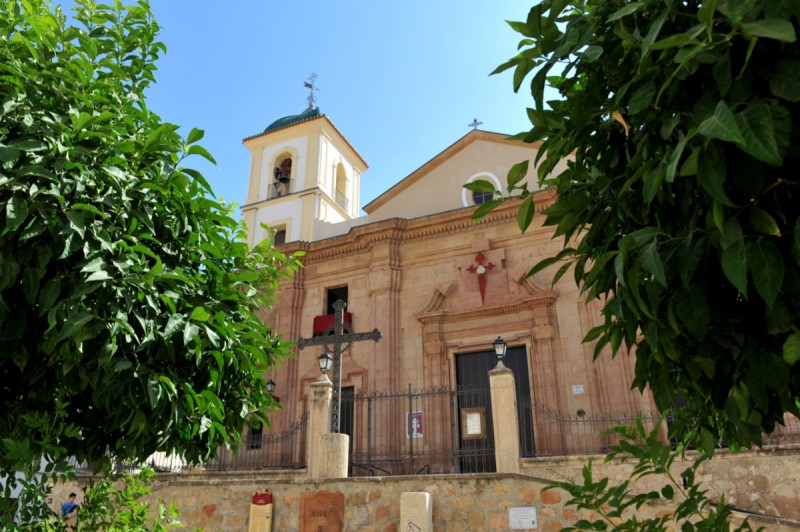 The Iglesia de Santiago in Lorca
No church in Lorca suffered worse damage in the 2011 earthquakes than the Iglesia de Santiago The church of Santiago is one of many in Lorca, and although it is not the oldest, the largest or the most important in religious terms it has in many ways become the most emblematic in the city during recent years. This is because when Lorca was hit by two earthquakes on 11th May 2011 no church suffered more extensive damage than the one dedicated.. 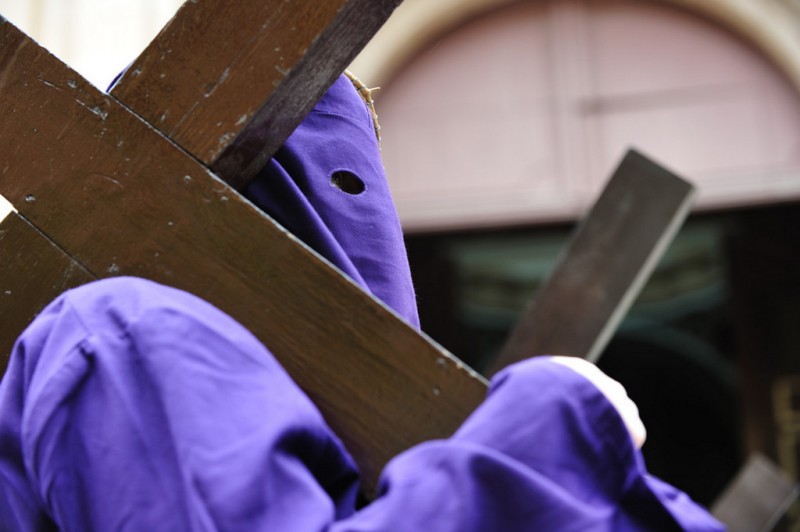 The Iglesia del Carmen church in Lorca
The church was built by the Carmelites following their arrival in Lorca during the early 18th century The church devoted to the Virgen del Carmen in Lorca is one of the most impressive seen from the outside, and reflects the importance of the Carmelite Order in the city since it first became established here in 1712. It is also the religious seat of the Paso Morado, one of the brotherhoods which organize and take part in the spectacular Semana..

The Excolegiata de San Patricio in Lorca
The Excolegiata is a cathedral-sized church in Lorca built between the 16th and 18th centuries Of all the historic and monumental buildings in Lorca perhaps the most important is the Excolegiata (or Antigua Colegiata) de San Patricio, which was originally built to commemorate a victory in battle over the Moors in the 15th century and now boasts one of the best examples of the typical Murcia baroque façade in the whole of the Region. Situated.. The church of San Mateo in Lorca
This Lorca church was begun by the Jesuits before they were expelled from Spain in 1773 Construction of what is now the parish church of San Mateo (Saint Matthew) in Lorca was started by members of the Jesuit Order after they were granted permission by King Carlos III of Spain in the late 18th century, but in fact construction took over a hundred years and was not completed, well after the expulsion of the Jesuits the until the 20th century... 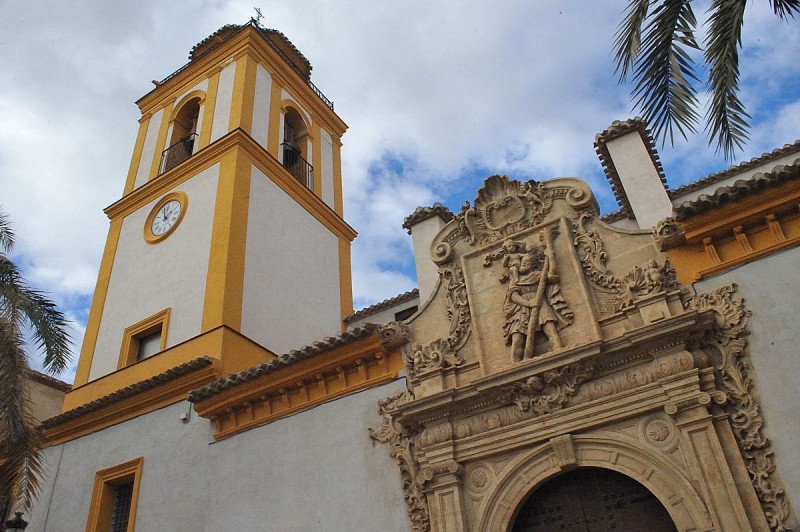 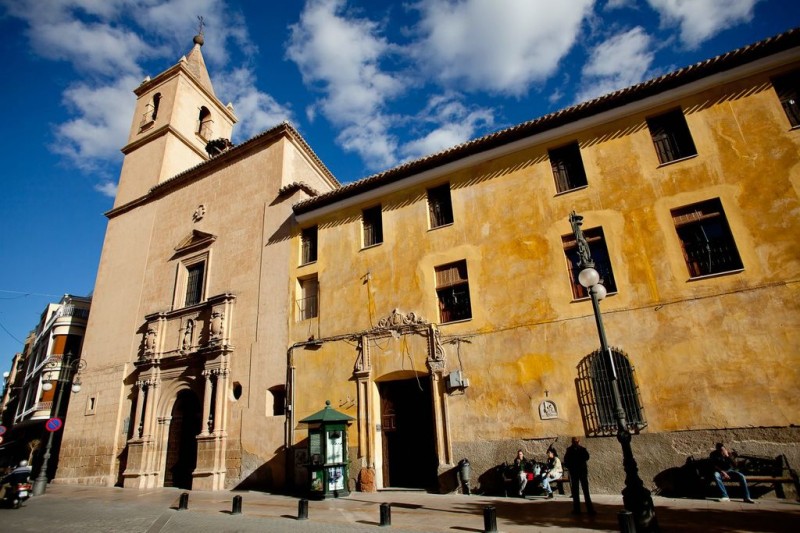 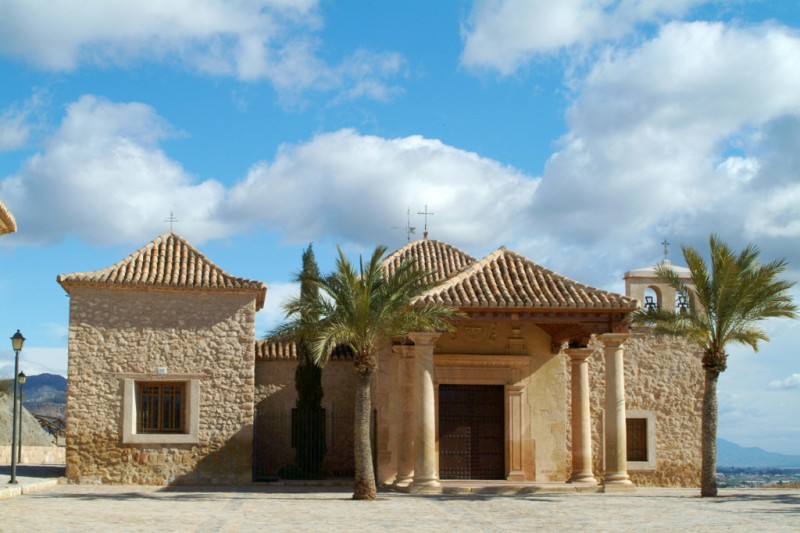 Ermita El Calvario in Lorca, the church at the end of the Via Crucis route on the Lorca Mount Calvary
A little known location which should be on the map for every visitor to Lorca In Lorca the traditions of Semana Santa, or Easter Week, run especially deep, and perhaps this is nowhere better illustrated than in the small church known as El Calvario which stands on a rocky outcrop just outside the northern edge of the city. El Calvario, or Mount Calvary, is the last of the 14 Stations of the Cross on the Via Crucis route which is followed.. The church of San Lázaro in Lorca
The 15th century chapel on the lower slopes of the castle hill in Lorca has been recently restored The chapel of San Lázaro is on the edge of one of the higher quarters of Lorca, on the slopes of the hill on top of which the castle and the Parador hotel stand, and was in ruins at least since the Spanish Civil War (1936-39), up until an extensive, 2-year, €1m renovation project was completed in 2022. Its history is, to say the least.. 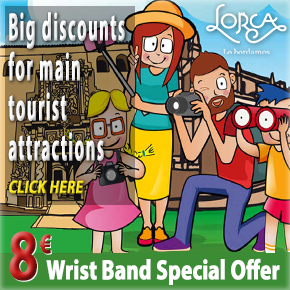